The Coast Guard (later known as Coastguard) was formed in 1822, but was based on the consolidation of the preventative water guard, formed in 1809, the revenue cutters, the sea going anti-smuggling cutters and the riding officers.Their role initially was largely about suppressing smuggling and they took on the continuation of the preventative service to combat smuggling. The patrol walked the coast paths, but the stretches were too long for one man to walk all the way from Prawle to Hallsands. They had intermediate watch stations. Two or three men were detailed to spend a few nights at each of the watch stations. They would meet and exchange a letter, or some token, to prove that they had actually carried out the full patrol. They then returned with the token to prove they had met the man from the other station. 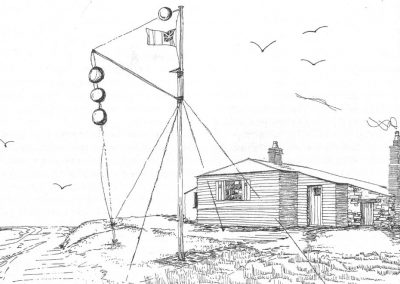 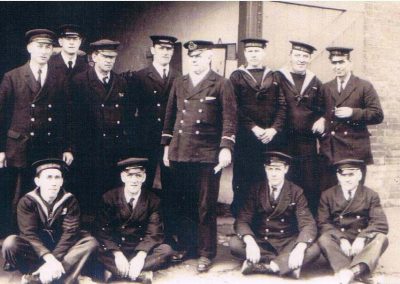 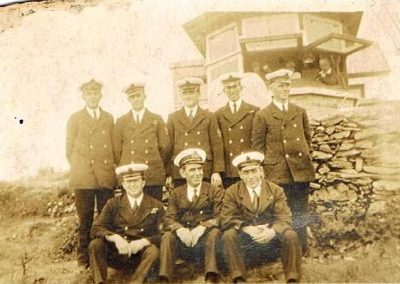 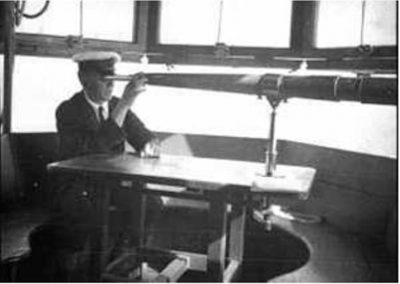 On watch – the telescope is mounted on a revolving table enabling it to be easily traversed through a 180° horizontal arc, c1937 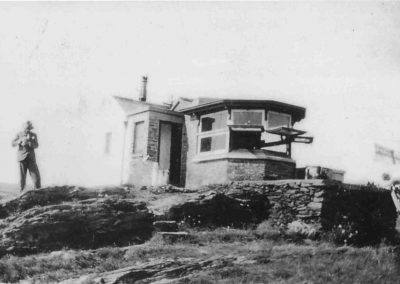 The War Signal Station in 1922 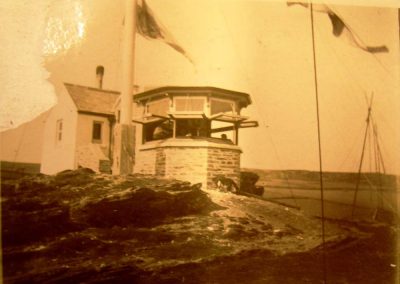 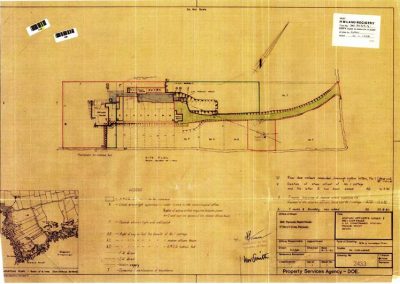 Plan of coastguard cottages and their boundaries, undated 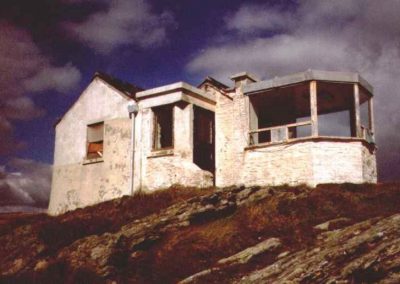 The derelict Lookout before restoration in 1997 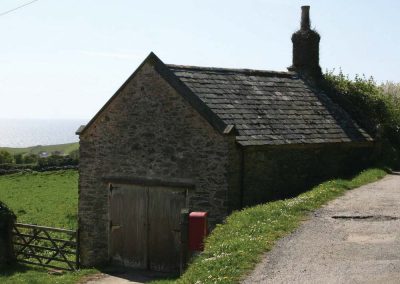 The Rocket House on the way down to Horsley 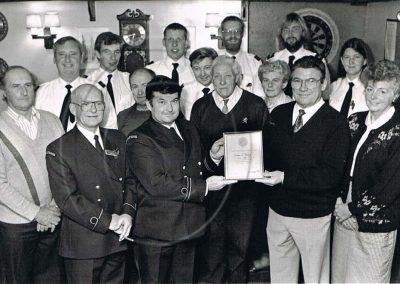 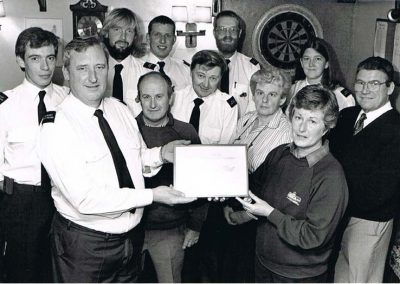 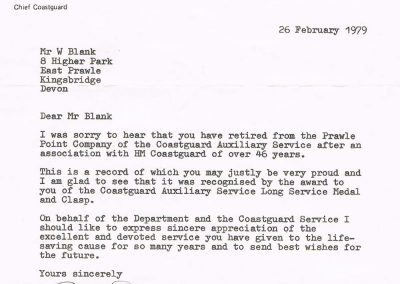 Letter to William (Bill) Blank after an association with HM Coastguard of over 46 years with the Coastguard Auxiliary Service Long Service Medal and Clasp, dated 26 February 1979