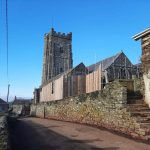 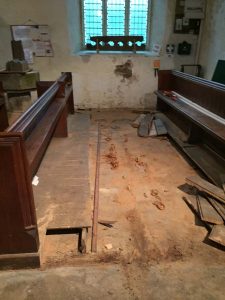 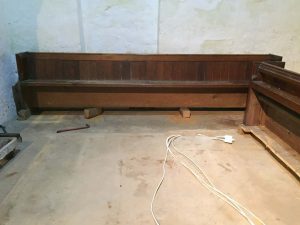 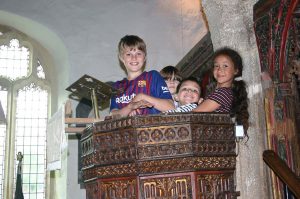 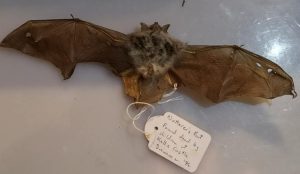 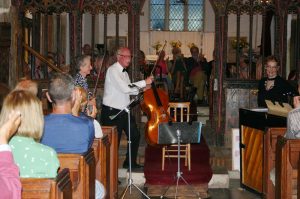 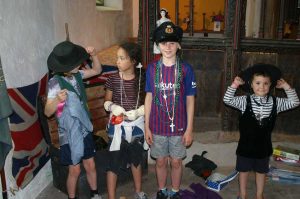 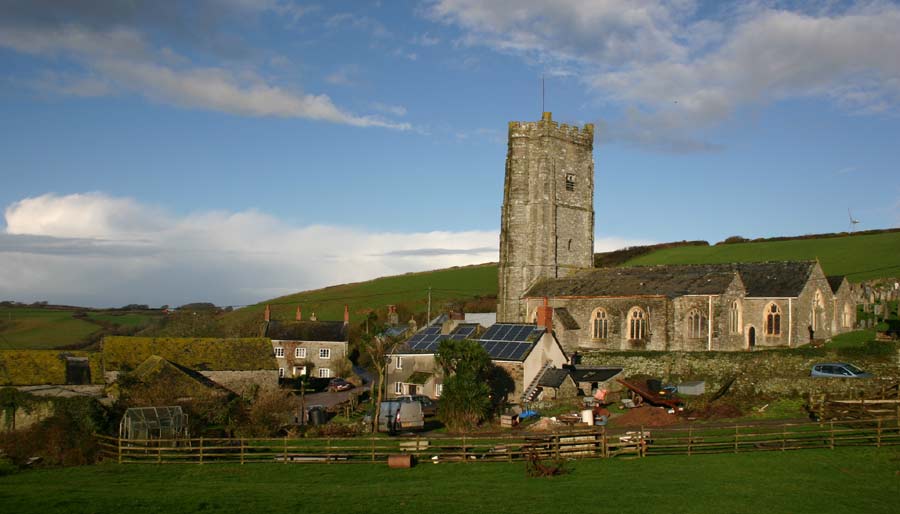 On Tuesday 22 June we organised a “Hard Hat Day” at the Church, which was a great success. This was in conjunction with our architect, Amanda Le Page, and members of the contractors, Duncan and Natasha Johnson of Westcountry Stonemasons. For photographs and links to videos please click here for Special Events  or in the left hand column.

The four schools involved in writing the ending of the film (see below) created by Sara Hurley and Nicky Bailey are : Stokenham Primary School, Charleton C of E School, Malborough Primary School and Salcombe C of E School. All schools have sent us stories from their schools to be judged. Nicky Bailey, Sara Hurley, Kate and Mark Jennings and Vicky Tucker read all the stories (over 100), and have agreed the winner and runners up. This still has to be finalised, but it has been wonderful to read all the stories written with great enthusiasm and gusto. It is hoped to finalise the film shortly and then make the announcements.

Nicky Bailey, our partner from the South Devon AONB, has been working with Sara Hurley to create a film based around the Blizzard of 1891 and the wreck of the Marana, which took place near Start Point. Nicky has invited various schools to take part in writing the end of the story. The best story will be added to the end of the film. These can be shared at our Open Day (September 2021) and at the AONB 60th year anniversary finale as well as to the schools. The film can be used as often as it is wanted and will be a nice legacy.

We held a Question and Answers session with pupils from Stokenham Area Primary School last week. They  finished their stories just before the end of the Spring term. These have now been sent to us for scanning in order that they can be sent to the judges.

We were told there would be around 100 entries – which is great. Watch this space for more information.

The Good news and the Bad news

The bad news is that the Architect has reported that some of the South Aisle windows are in a very poor state and are in urgent need of extra money being spent on them. However, the good news is that we have received a grant of £10,000 from Allchurches Trust, for which we are extremely grateful. This should help mitigate the problem.

A lot has been happening to the Church in the last couple of months. There is scaffolding all around it. The South Porch, which was in dire need of attention, has now been almost completely rebuilt.

The contractors, Westcountry Stonemasons, have started!

The Church is surrounded by scaffolding and we are not allowed to go there unless by special permission from the contractors. We hope we will be able to in a few weeks. There are a few photographs of the scaffolding.

Although we have been severely hampered by Covid-19 we have also been hampered by the bats.

However, in the last few months there has been some general preparation for the contractors, Southwest Stonemasons Ltd, prior to their start on 4 January 2021.

We have started a St Sylvester’s Blog, the latest instalment of which is now live. This consists of photographs of the various actions:

It is not permissible to remove anything from the Church without a ‘Faculty’ from the Exeter Diocese. We had to receive this before we applied for the Round 2 application to the Lottery.

Now that we have permission to start and the Architect and contractors will start work on 4 January, removing the pews became a very important action. Roger, Edward and Mark set to work. More photographs are on the blog.

Mains water to the Church

To install mains water into the Church took considerable enterprise – on behalf of Roger Tucker and Andrew Wakeham. They located the water main coming down the field on the right hand side as you go down towards the Church, and then laid a pipe from there round the top of the Church and down the west side and brought it in from the west of the Church towards the tower.

Now that we have been successful in being offered the grant to restore St Sylvester’s Church, Chivelstone, we are continuing to be thwarted by the virus. It has been impossible to create any of the activities we proposed to do during our Round 2 phase. 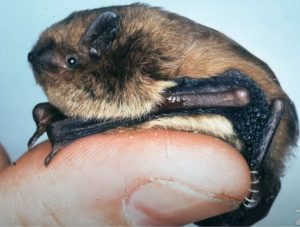 The only thing that has been possible is the online Bat Chat Talk. This took place on Wednesday 23 September with Nigel Mortimer, the AONB bat expert, giving us a delightful talk with wonderful photographs – and giving us a much greater understanding of the life of bats. The session finished with Mark Jennings explaining about the needs for the repair of St Sylvester’s.

The Bat Chat talk can be found on the South Devon AONB’s YouTube.

You can also fill in the survey for us, if you will, at https://www.smartsurvey.co.uk/s/StSylvesters/.

On 17 June 2020 we were awarded a lottery grant to start restoring the Church, including cleaning the medieval pulpit (carved from a single piece of oak). We will also clear a few pews from the back of the Church, and install a toilet under the tower, to enable us to hold all the community events planned for the future. These will include more concerts, open days, bird and bat walks, a regular Mummers’ play and young people’s events.

Really important, we now have a car park funded by the National Lottery Heritage Fund.

Our partners in this project include the South Devon AONB, the South West Maritime Archaeological Group and the East Prawle History Society.

We shall be continuing to raise funds in support of the restoration. We would like to be able to reveal all the wall paintings and preserve them for the future.

Click the links below to the video created by Mark Bolton  and the presentation created by the PSC.

Chivelstone Church video for the Lottery meeting   Mark Bolton’s video: press the back arrow at the top left of the screen to return to this page.

Presentation for the Lottery Zoom meeting  Again press the back arrow at the top left of the screen to return to this page. 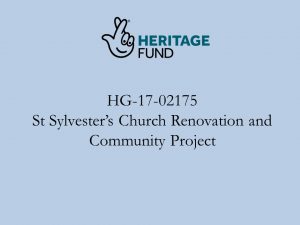 You can see the individual photographs of the damage existing to the church at Damage to the Church.

If you are interested in finding out more about the work the Project Steering Committee needed to create the Activity Plan please click here. For general information regarding the Development Phase of Round 2 of our grant please click here. 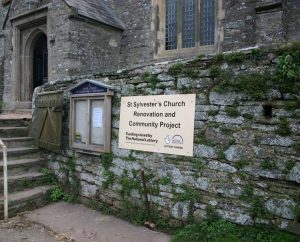 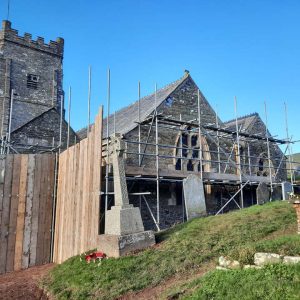 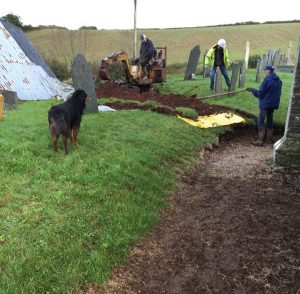 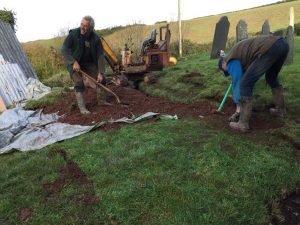 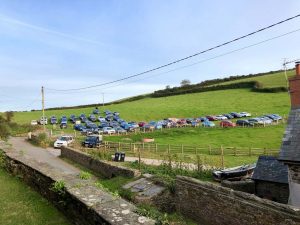 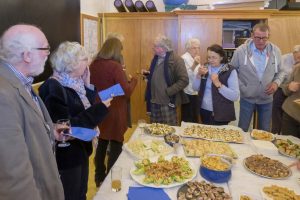